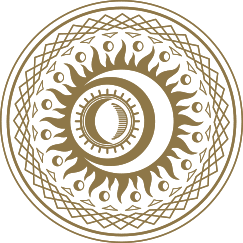 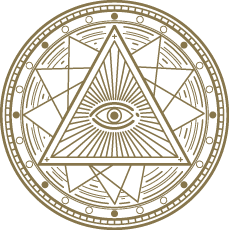 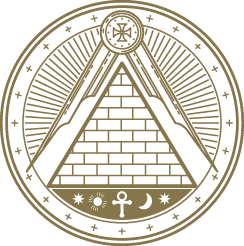 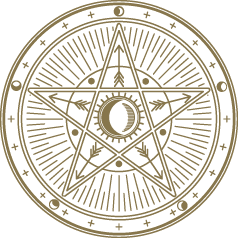 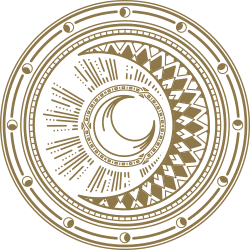 Since NAY was an ultra-secret society, its members used symbols to represent themselves.

NAY lasted ages and had unimaginable stealthy members. Well, that has just changed. Archaeologists have discovered that some of the most powerful emperors were members of the society. However, the book found mentions only their deeds and symbols.

By revealing their encrypted secrets, they discovered that each emperor had an exclusive recipe used only with high-level guests of the society. Discover all flavors.

INSPIRED IN THE EMPEROR OF THE MAGI

The emperor was fighting a battle against an enemy that had a superior army. Nay wizards knew an eclipse was coming and warned the emperor about that.

In a few minutes, everything went dark. The enemy got confused by the phenomenon and failed to preview the surprise attack from the emperor. Victory.

To honor the wizards, the emperor chose the Eclipse as a symbol to represent him, and created a unique recipe. After winning a great battle, people celebrate with that flavor. The recipe for the prosperous life elixir has a hint of mango and melon.

Inspired by Cyrus the Great!

His symbol made him an emperor ahead of his time. With a unique vision, he did not consider himself a conqueror, but a liberator. Several people were released by him. Due to the hugeness of his territory, he had spies throughout it, so no one could escape his sight.

His exclusive recipe takes you to a luxurious place and makes you feel like you’ve never felt before. When you close your eyes, you will see a palace with golden walls and feel all the power a person can feel. Vision has a striking lemon coke flavor. 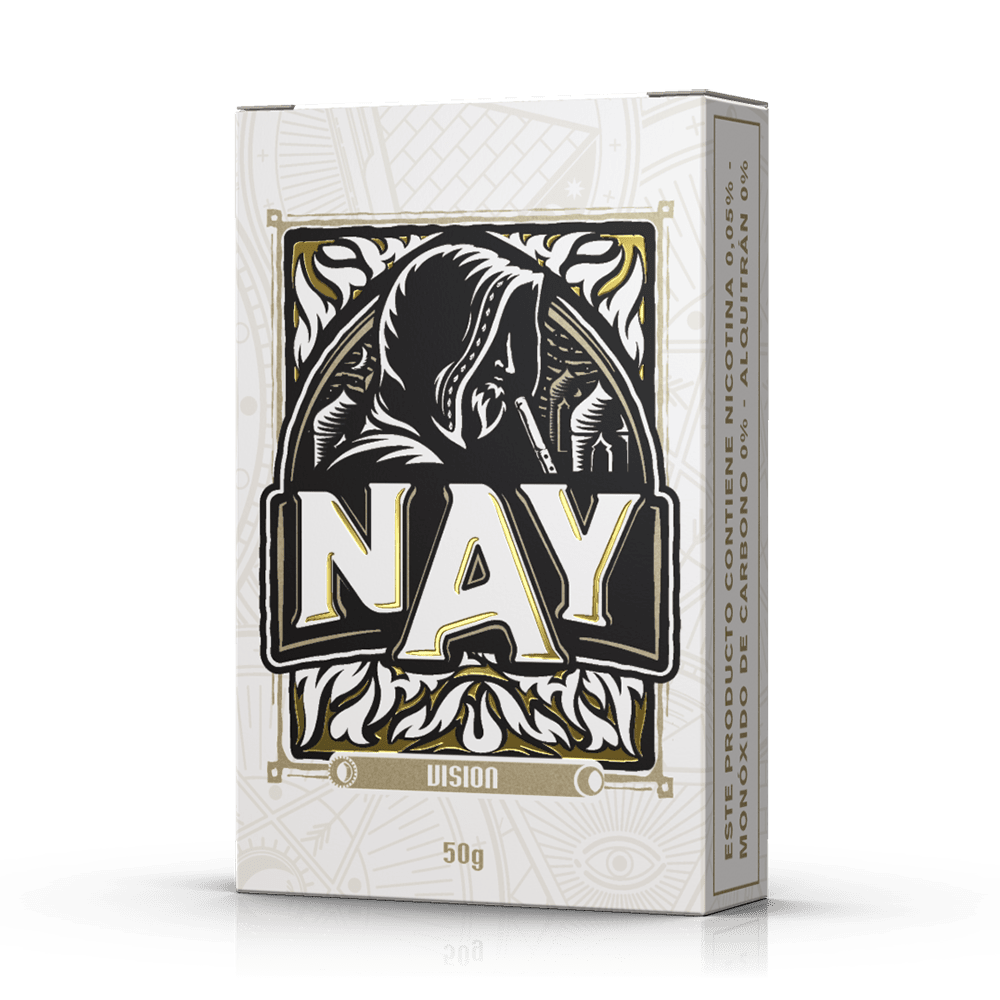 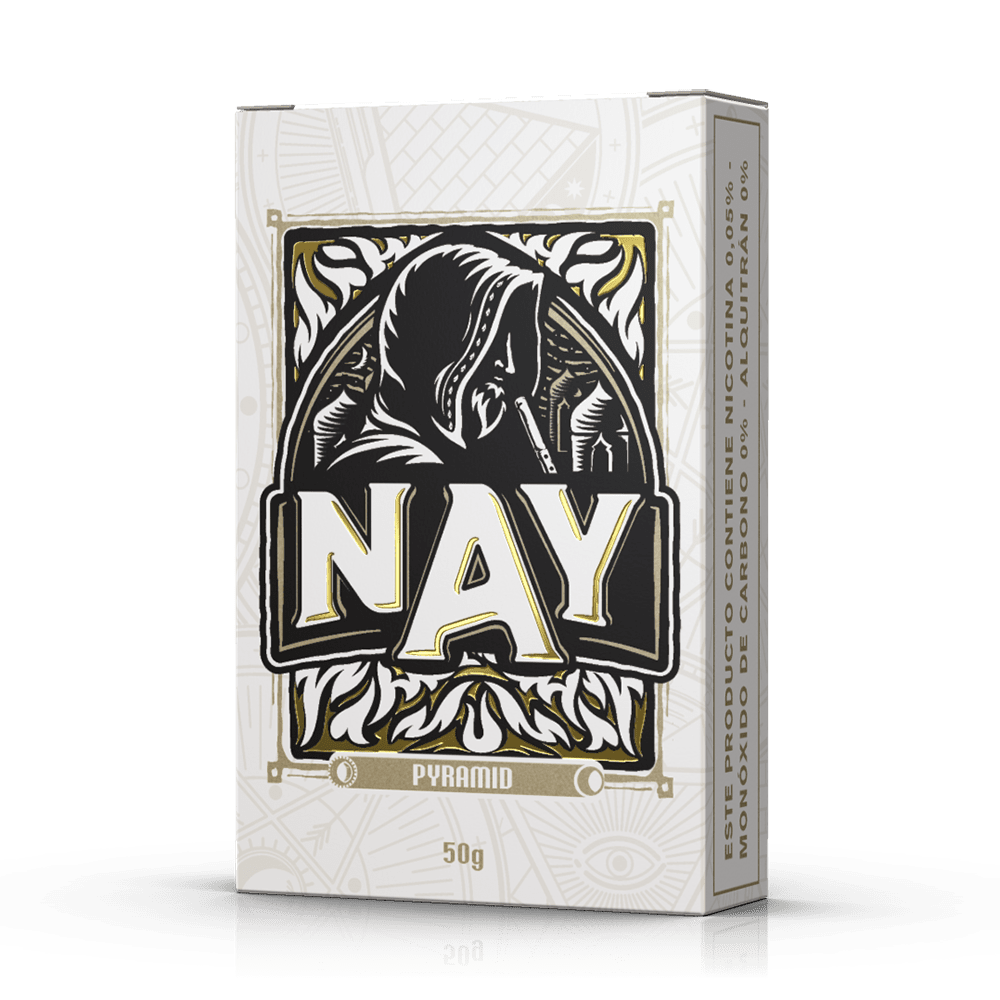 Inspired by Darius, the Great!

Successor to Vision, Pyramid was an expansionist. The emperor who most expanded the empire. Considered one of the strongest emperors ever.

He was called Pyramid for being a landmark in history, for being at the top of everything and everyone. A businessman, creator of one of the world’s first currencies, loved and idolized by his people. Everyone wanted to be like him.

His unique recipe upon how to innovate in the empire was used in business talks and moments of reflection. A taste for one who wants to revolutionize. A taste for a few. Pyramid is a magical essence with a mix of tropical and wild fruit.

Inspired by Xerxes, King of kings

With a passion for governing, he took care of his people like no other. One of the most sociable, he needed warmth to feel happy. If anything challenged him, though, he would fight with all his might and even use fire if he had to.

No other symbol could represent this emperor. Quick to make decisions, he had no time to lose. Totally intuitive about his government and population and rarely wrong about what he felt.

His unique recipe is for those who know what they want, who are emotional – feel everything or nothing, who are excited or demotivated. Who will burn to ashes or not at all. Fire has the mint cream flavor you've been looking for. 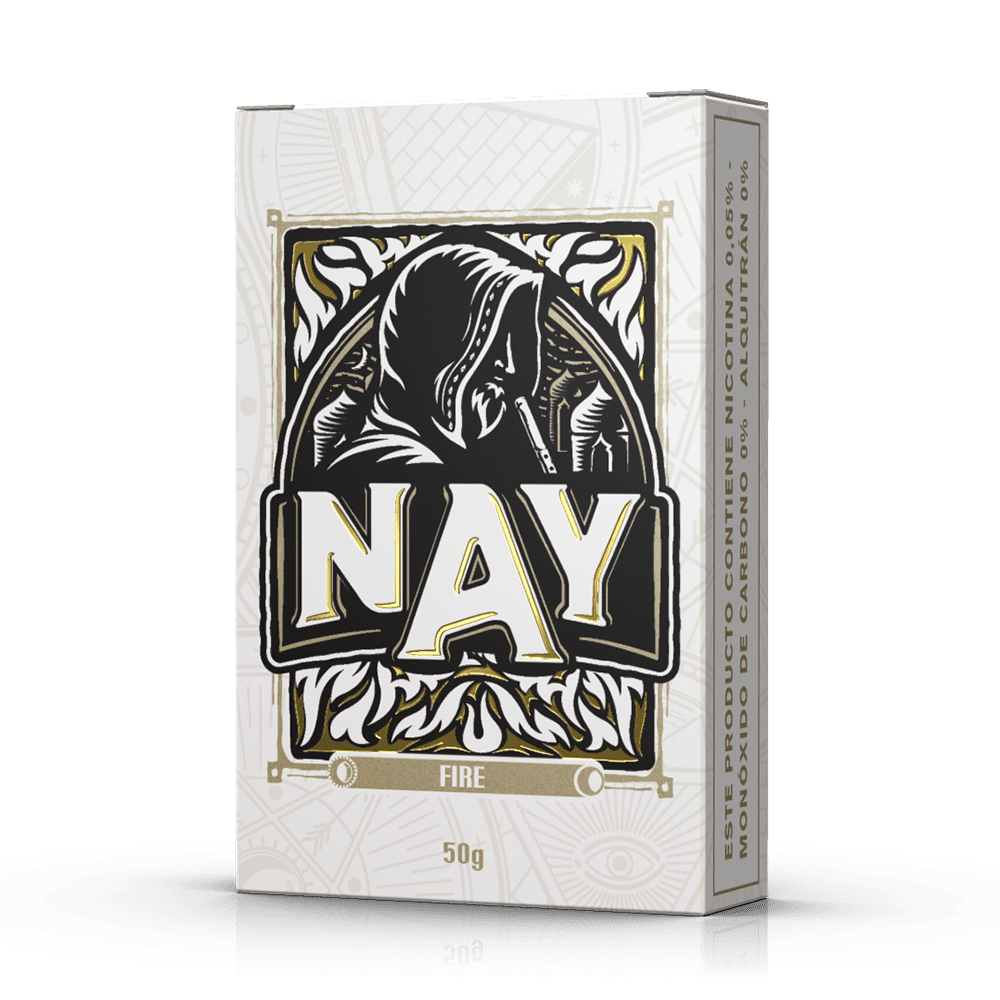 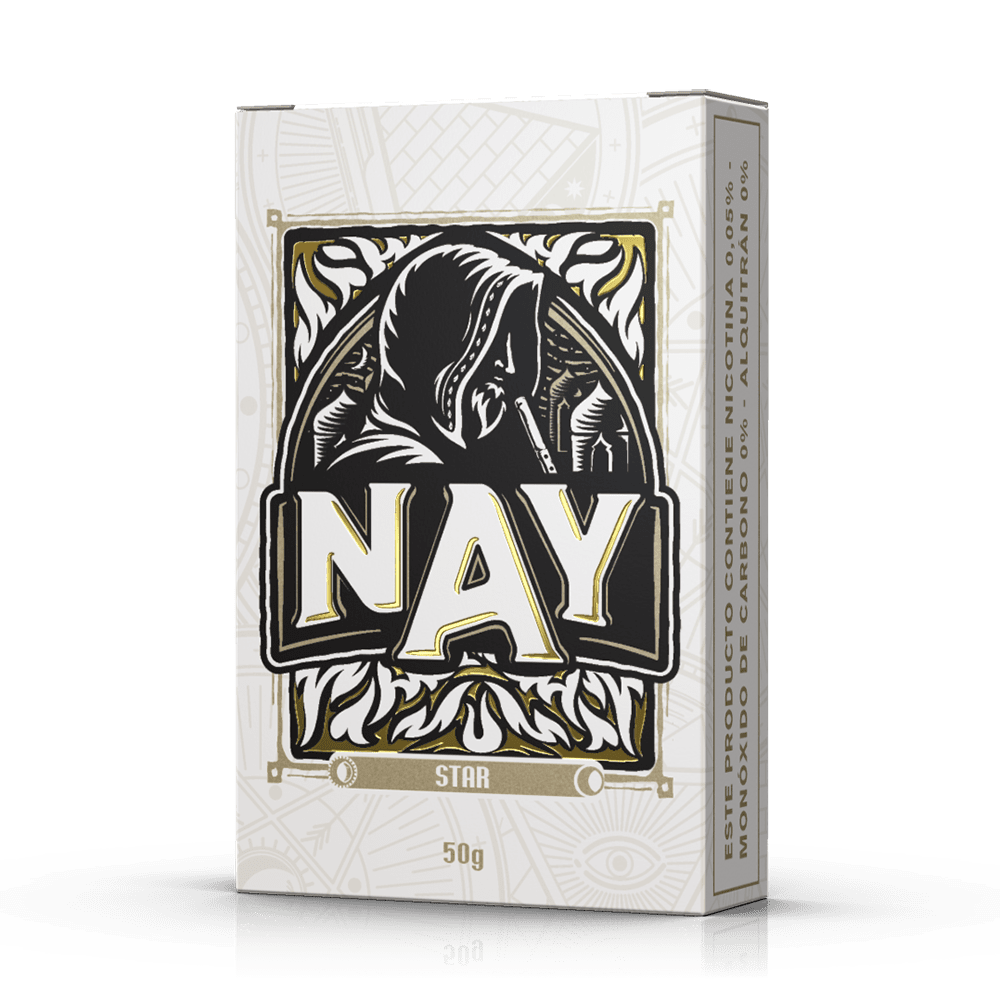 INSPIRED BY ARTAXERXES, KING OF KINGS!

A night owl. Made his name in the dark desert. His works were created at night and produced during the day. Rebuilt palaces.and created gigantic halls. Aimed high and returned to the origins of the empire.

Having his thoughts guided by the stars, he would not choose another symbol but the star. This symbol represents his principles: perfection, shine, wisdom and the images of the stars which guided him to a better empire.

While experiencing this emperor’s recipe, you’ll connect with the luxurious night. Perfect to taste with friends or to make new friends. Stars will shine brighter to brighten your night. Star has a mysterious orange cream flavor.

The symbol depicts an emperor of moments: the phases of the moon affected his mood. The encrypted manuscripts state that on full moon CAMBYSES II acted as a king who protected his people. During the new moon phase, however, he turned into a feared conqueror of Egypt and surrounding lands.

The conquest of Egypt and its surroundings is his most important achievement in history. His courage and strength earned him the respect of the ancient Egyptian gods. Legend has it that cats, regarded as sacred in ancient Egypt, admire the moon to this day to pay Cambyses II their respect.

His secret recipe was only served in conversations with pharaohs. The ingredients had the protection and grandeur of the Egyptian Gods. Rumors say that the few who have the privilege of experiencing this flavor will have abundance and prosperity for generations. Moon has a striking strawberry raspberry flavor. 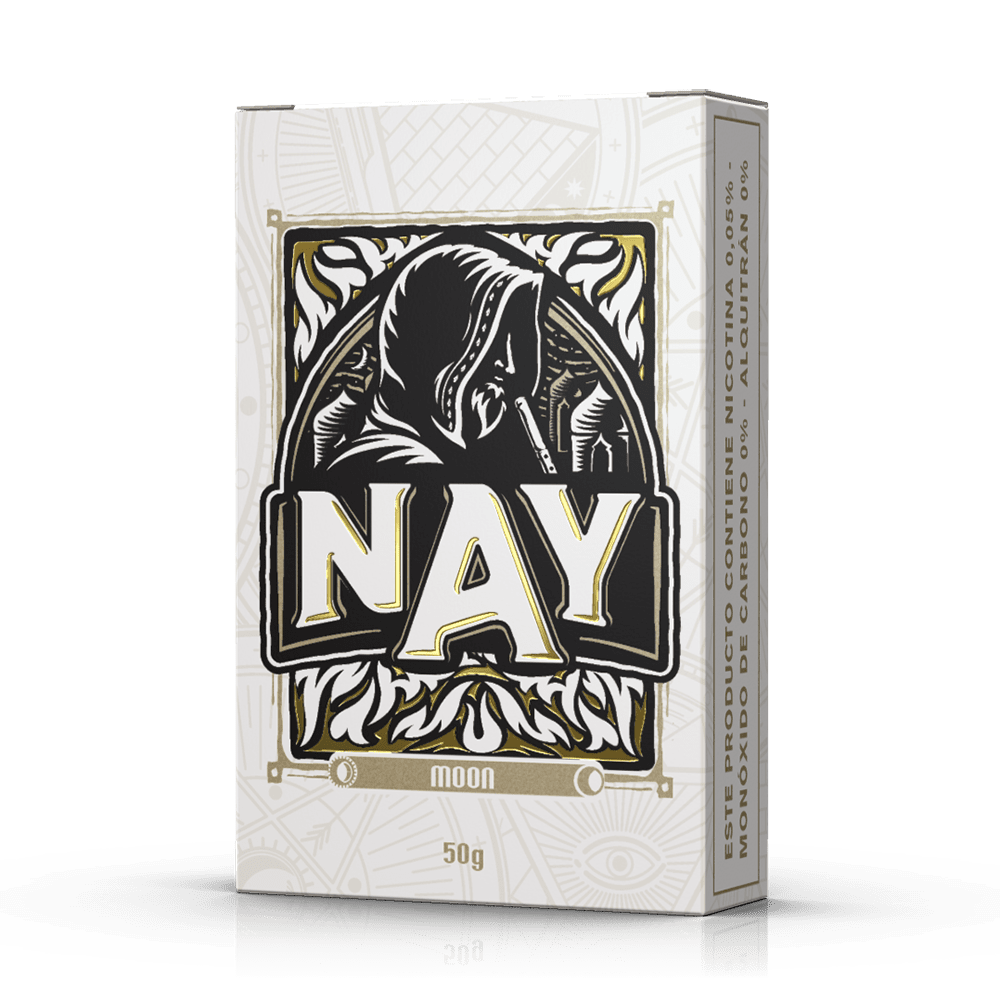