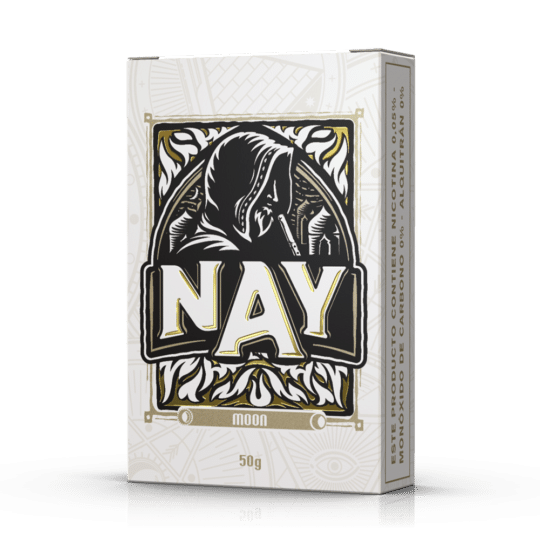 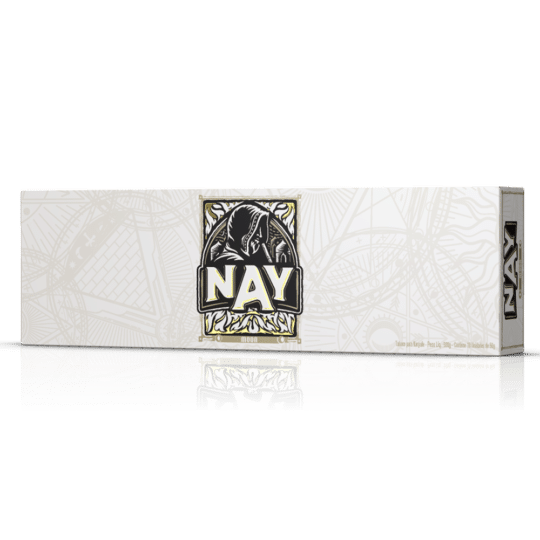 The symbol depicts an emperor of moments: the phases of the moon affected his mood. The encrypted manuscripts state that on full moon CAMBYSES II acted as a king who protected his people. During the new moon phase, however, he turned into a feared conqueror of Egypt and surrounding lands.

The conquest of Egypt and its surroundings is his most important achievement in history. His courage and strength earned him the respect of the ancient Egyptian gods. Legend has it that cats, regarded as sacred in ancient Egypt, admire the moon to this day to pay Cambyses II their respect.

His secret recipe was only served in conversations with pharaohs. The ingredients had the protection and grandeur of the Egyptian Gods. Rumors say that the few who have the privilege of experiencing this flavor will have abundance and prosperity for generations. Moon has a striking strawberry raspberry flavor. 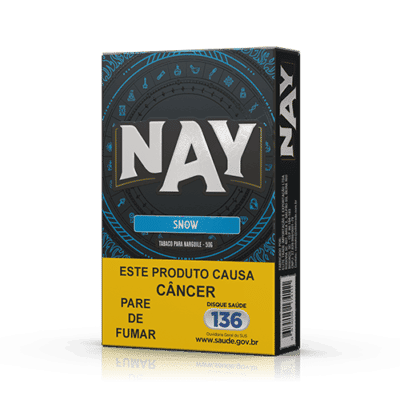